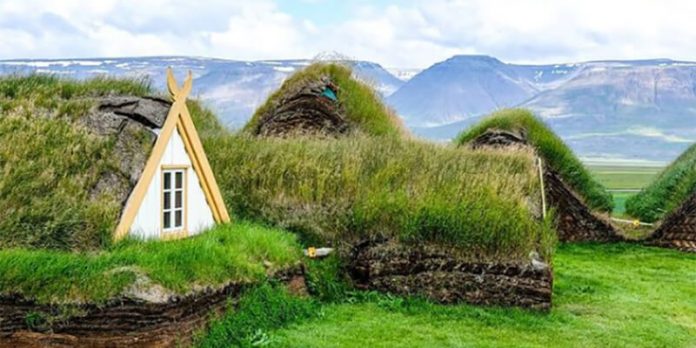 Building on the success of its launch in 2020, this year’s event was bigger and better with engagement from new countries, including Argentina, Ghana, Nigeria, Malaysia, Singapore, Vietnam, Kuwait, Lithuania and Albania. We also welcomed green roofs from Mumbai and the Faroe Islands.

Using the hashtag #WGRD2021, companies and individuals shared images and videos of green roofs and rooftop gardens from around the globe. Emporio Armani celebrated funding a green roof on a children’s hospice in the UK, new telephone booths with green roofs were launched in Austria, and an open rooftop tour was hosted in Rotterdam. 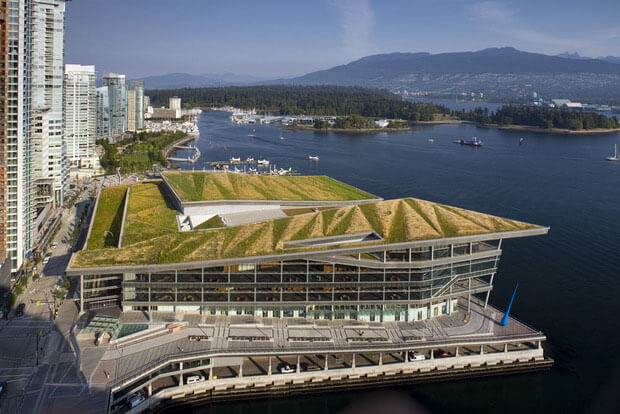 Two days prior to the event, a colony of rare orchids, Serapias parviflora, was discovered on the green roof of Nomura International Bank in the City of London. It is the first time the small-flowered tongue-orchid has been seen in the UK since arriving in Cornwall in 1989.

In addition to celebrating green roofs, some used this dedicated occasion to launch new products and initiatives. This included the 2021 Anniversary Edition of the GRO Code in the UK, a brand-new green roof product range from Sika, and a new eLearning Green Roof training course from Lantra (UK).

Amsterdam also announced plans to build accessible roof gardens at high altitude, connected by air bridges, by 2025. Since the event, Milan in Italy have announced they will map all of their existing green roofs and walls.

As well as increased reach, World Green Roof Day was endorsed by the Austrian Environment Minister and the Welsh Government Minister for Climate Change. It also received the backing of the United States Environmental Protection Agency.

>> Read more about green roofs in the news

Hambleside Danelaw Back to Basics:
How is GRP used in Roofing?