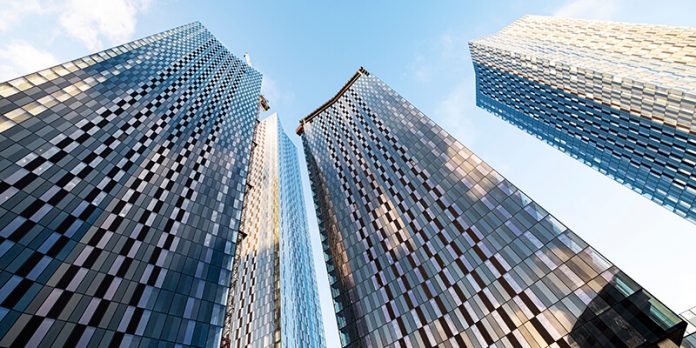 AN AMENDMENT won by Liberal Democrats today will force developers to take financial responsibility for unsafe buildings and replace the Grenfell-style cladding in Manchester high-rises.

In today’s full council meeting, Liberal Democrat Councillor, Richard Kilpatrick successfully moved an amendment to shift the financial responsibility of cladding remediation away from residents and leaseholders to the building’s original developers.

In 2018, Lendlease, which reported pre-tax profits of $1.2bn a year earlier, was embroiled in a Grenfell-style cladding row in Manchester for over a year. Labour awarded the company a £330m contract to refurbish Manchester Town Hall despite fierce opposition from the Liberal Democrats.

The Lib Dems slammed the decision and said Lendlease should never again be awarded a council contract until they paid for renovations on their unsafe developments. The row continued until the corporate giant finally gave in and agreed to pay for recladding.

Today’s win by the Liberal Democrats will ensure residents will not be left to foot the bill in future.

The Liberal Democrat amendment was accepted and the motion passed unanimously.

Warning on cladding to developers

A Liberal Democrat spokesperson for Manchester Councillor Richard Kilpatrick said: “Developers in Manchester have been avoiding responsibility and passing on the costs to local people. It is crippling residents and leaving many with the choice of either facing bankruptcy or selling their home for next to nothing.

“This win by the Liberal Democrats is a clear and stark warning to greedy developers that enough is enough. We will ban these outrageous costs and force you to take responsibility, whether you like it or not.

“But we want to go further: we also want to introduce a register to ensure homes receive a fire safety rating to secure desperately needed accountability and transparency.

“Too many people have too often pledged to ensure a tragedy such as Grenfell can never happen again, but not enough people are taking real action.

“I’m pleased that Labour councillors accepted the amendment put forward by the Liberal Democrats today, given they have been less than forthcoming in standing up for residents dealing with this crisis previously.

“Together we will ensure no fire will claim more innocent lives and wreck the livelihoods of people in Manchester.”

Is This the Most Dangerous Ladder in the UK?