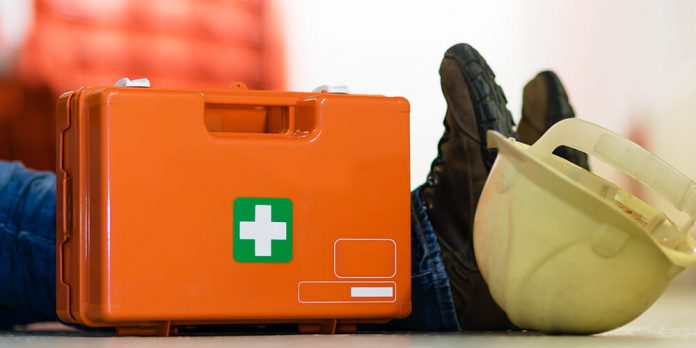 THE REPORTING of accidents, near misses and work-related illness has had a refresh, the Health and Safety Executive (HSE) has announced.

The Reporting of Injuries, Diseases and Dangerous Occurrences Regulations 2013 (RIDDOR) requires employers, the self-employed and people in control of work premises (the ‘Responsible Person’) to report certain serious workplace accidents, occupational diseases and specified dangerous occurrences, or ‘near misses’.

The reports inform the enforcing authority that an incident has happened allowing them to decide if an investigation should be launched. It also means figures can be collected on incidents and disease for statistical study and for planning by dutyholders and giving advice and help to keep workers safe.

HSE warns that once a form has been completed and sent to the RIDDOR database, an email copy will no longer be automatically sent by the system to the notifier’s email address. Notifiers will need to download a copy of their form as they submit it instead.